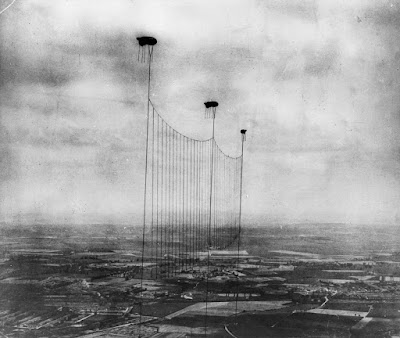 Hot air balloons and dirigibles were first used for military reconnaissance in the French Revolutionary Wars, and were deployed in numerous conflicts of the 19th century.

Observation balloons were critical assets to both sides in World War I. Newly developed oblong dirigibles were more maneuverable and hardy than traditional hot air balloons, and were a constant sight above the trenches of the Western Front.

An observation balloon would typically be floated to a great height behind the front lines, where an observer could locate distant enemy targets and relay their positions to artillery on the ground.

These balloons were tempting targets for fighter planes, and so were heavily defended by ground-based anti-aircraft emplacements. If a balloon came under attack, its occupant would bail out, with a parachute automatically deploying upon leaving the basket.

Balloons were also used in a defensive capacity. Barrage balloons were deployed above planes' operational ceilings to defend important sites. Heavy metal cables would be strung below the balloons, forcing enemy aircraft to avoid colliding with them. London was defended with a formidable array of metal nets which frustrated many bombing attempts. 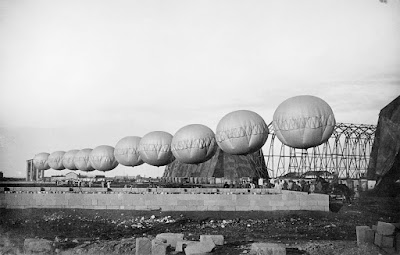 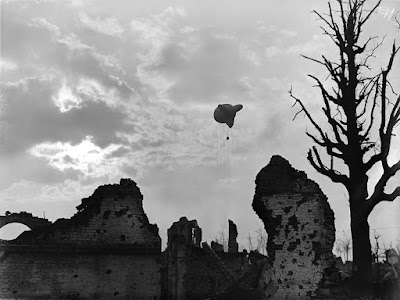 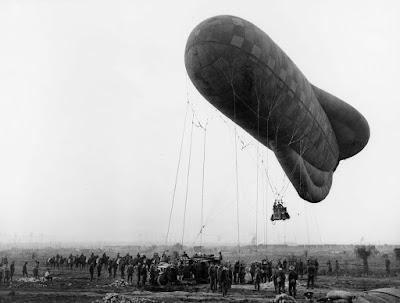 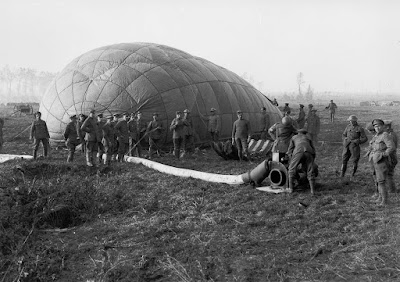 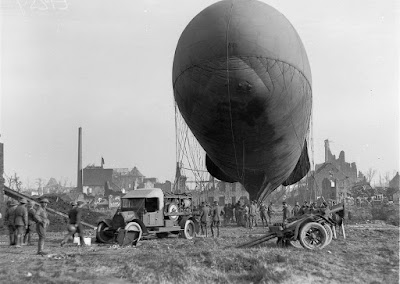 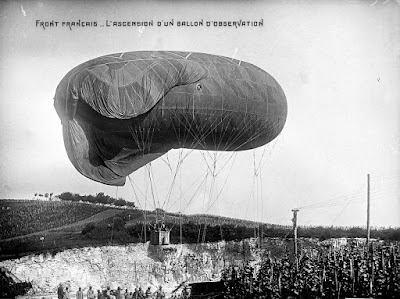 Posted by Laura Mongiovi at 8:02 PM No comments: 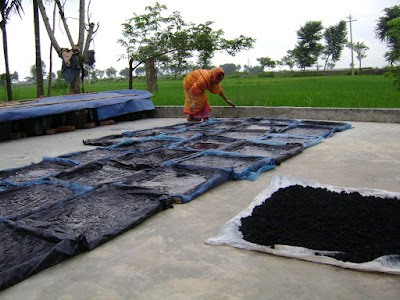 BLUE ALCHEMY: STORIES OF INDIGO is an independent, feature-length documentary about the history, culture, and revival of the blue dye. It’s also about remarkable people around the globe who are using indigo in projects intended to improve life in their communities, preserve cultural integrity, and bring beauty to the world.

Posted by Laura Mongiovi at 10:31 AM No comments: