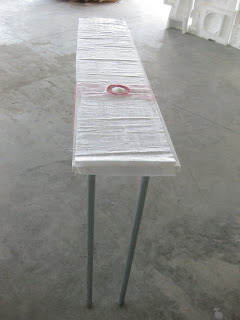 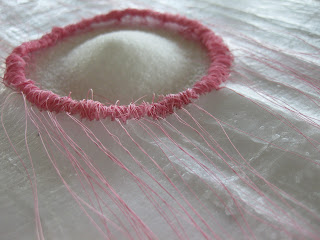 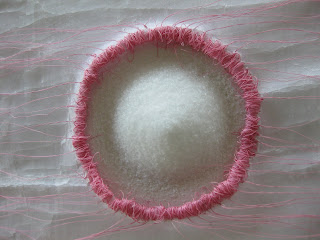 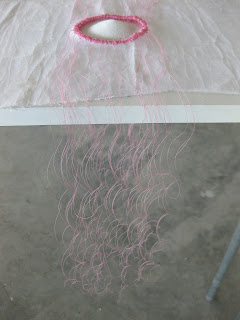 Posted by Laura Mongiovi at 11:05 PM No comments:

The Hare With Amber Eyes 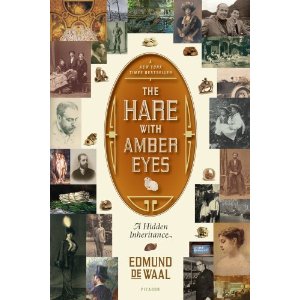 "Edmund De Waal, the globally renowned ceramist-artist and the conservator of ceramic artifacts in the Victoria & Albert Museum, who has spent over thirty years crafting magnificent ceramic pots, brings forth his family memoirs for sharing with the beloved brotherhood. The Hare With Amber Eyes: A Hidden Inheritance, the multi-award winning biography, projects the story behind the authors inheritance - a collection comprising of 264 netsuke, little palm-sized Japanese wood and ivory carvings, which the author puts forth as "small, tough explosions of exactitude." His journey of communication with elements of art has developed in him a sense to seek the source of life in artworks and expressive objects; and so comes to life a desire to know the origin of his inheritance, how the collection came to be his, and how it had managed to survive generations.
He sets on a quest to unravel the legend of the netsuke, and what he encounters is an old truth, a family legend that has made him an object of expression for history. He learns that he descends from the Ephrussis, a wealthy Jewish dynasty of the 19th century, holding respect and prominence amongst the societies of Paris and Vienna, who by the interlude of World War II witnessed their empire being razed by the Nazis. But, a collection of fine artworks survived the dark times and made it till now, safe at the hands of Edmund De Waal - art seeks home after a journey that did only to delay the reunion, little sweat, no sweat." -source is Best Selling Book Reviews.  Link here.
Posted by Laura Mongiovi at 10:27 PM No comments:

This is a wonderful presentation. An interesting story for me is related to the lack of experience with two-dimension. Davis tells a story when missionaries released photographs of themselves from the sky, the tribe was unaware of two-dimension, the photograph as object was foreign, never experienced, the tribe considered the individuals sent from the devil and therefore the missionaries were murdered upon arrival.


"Wade Davis is perhaps the most articulate and influential western advocate for the world's indigenous cultures. A National Geographic Explorer-in-Residence, he has been described as “a rare combination of scientist, scholar, poet and passionate defender of all of life’s diversity.” Trained in anthropology and botany at Harvard, he travels the globe to live alongside indigenous people, and document their cultural practices in books, photographs, and film. His stunning photographs and evocative stories capture the viewer's imagination. As a speaker, he parlays that sense of wonder into passionate concern over the rate at which cultures and languages are disappearing -- 50 percent of the world's 7,000 languages, he says, are no longer taught to children. He argues, in the most beautiful terms, that language is much more than vocabulary and grammatical rules. Every language is an old-growth forest of the mind." - source is TED.  link here.

Posted by Laura Mongiovi at 10:20 PM No comments: 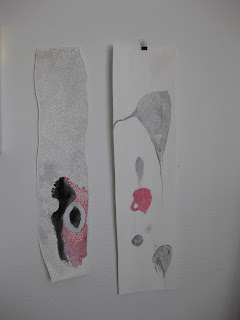 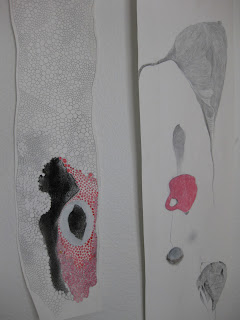 Posted by Laura Mongiovi at 9:01 AM No comments: 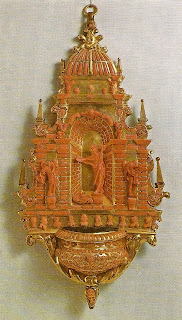 Posted by Laura Mongiovi at 8:51 AM No comments: 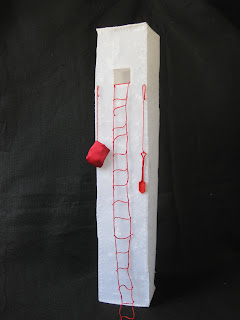 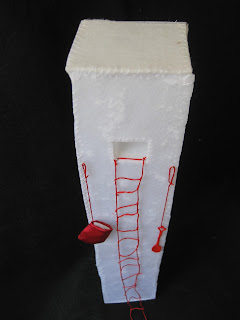 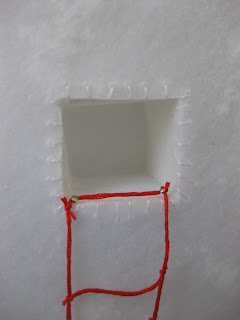 Some Thoughts on Conversation


"We are tempted to think that our little “sips” of online connection add up to a big gulp of real conversation. But they don’t. E-mail, Twitter, Facebook, all of these have their places — in politics, commerce, romance and friendship. But no matter how valuable, they do not substitute for conversation.  Connecting in sips may work for gathering discrete bits of information or for saying, “I am thinking about you.” Or even for saying, “I love you.” But connecting in sips doesn’t work as well when it comes to understanding and knowing one another. In conversation we tend to one another. (The word itself is kinetic; it’s derived from words that mean to move, together.) We can attend to tone and nuance. In conversation, we are called upon to see things from another’s point of view." -source is Edward Winkleman.  Read more here.

Posted by Laura Mongiovi at 9:41 PM No comments: