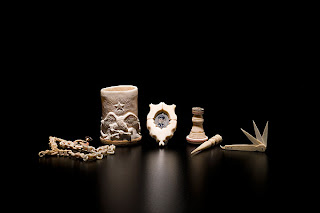 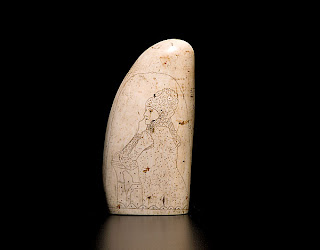 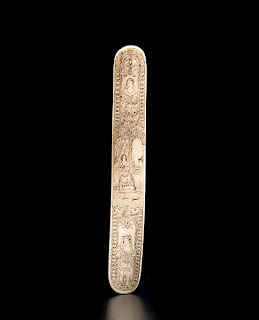 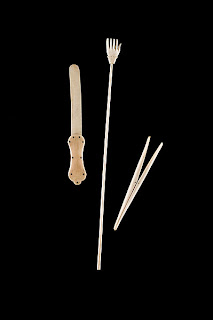 Link
Posted by Laura Mongiovi at 10:19 PM No comments:

No One Belongs Here. Miranda July and Anja Schaffner. 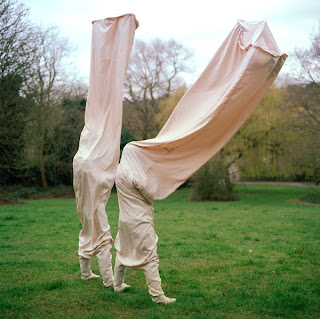 It is as if our feet are in the perfect, honest, loving relationship but from the ankles up, we are lost. 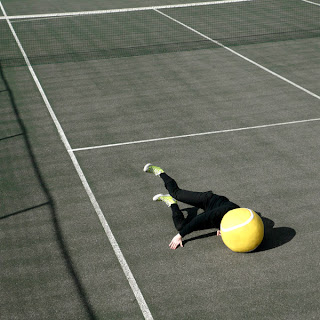 Now the ball was in his court, it was his job to do with me what he would. What would he do? 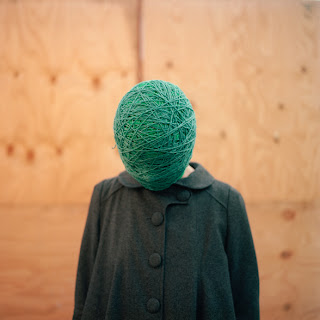 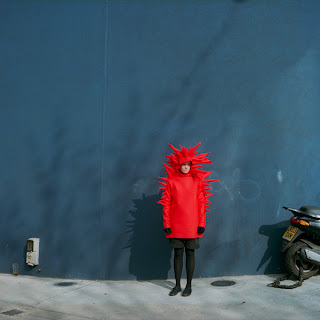 My unexpressed anger at nothing in particular. And: The feeling that there is a next level and I should be on it. 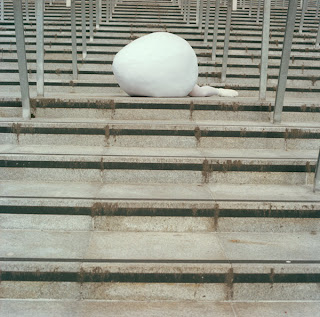 I called out to my own heart, as if she were within me like an egg.
Posted by Laura Mongiovi at 10:09 AM No comments:

Pay As You Go Urbanism 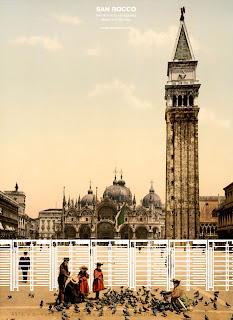 "Even divorced from their political context, though, these images are provocative illustrations of another phenomenon: that is, the museumification of urban space, particularly in Venice, a city steadily losing its population.

The idea that we might someday see the urban cores of historic European cities simply abandoned by residents altogether and turned, explicitly, into museums, surrounded by pay-as-you-go turnstiles, does not actually seem that far-fetched."
Posted by Laura Mongiovi at 1:54 PM No comments:

"According to the Qur’an, the holy book of Islam, and Hadith, the collected sayings and deeds of the Prophet Muhammad and his companions, paradise is a lush garden filled with musk-scented streams, channels of milk and honey, and palaces built from gold and silver bricks. The righteous, bedecked with beautiful gold bracelets and silk garments, enjoy delicious foods served by angels from gem-encrusted gold vessels. While gold ornaments and implements are abundant in the afterlife, the wearing and hoarding of gold during one’s lifetime is generally cautioned against because it may inspire an impious attachment to extravagances. Royalty of the past nevertheless adorned themselves with luxurious gold-woven textiles and gilded jewelry, perhaps to remind themselves of the rewards waiting in paradise, although these shimmering embellishments also served to show off their wealth and power, a less virtuous benefit.
A Glimpse of Paradise explores the unique status of gold in Islam through a small group of objects drawn from the Museum’s collection. The diverse selection includes a fourteenth-century Qur’an folio from Central Asia or Turkey with gold decoration added in India, and a resplendent eagle-shaped pendant made in Iran during the nineteenth century. As these works show, gold has been put to multiple uses in the arts of Islam, serving both as a sign of the divine and as an ornament for earthly pleasure." 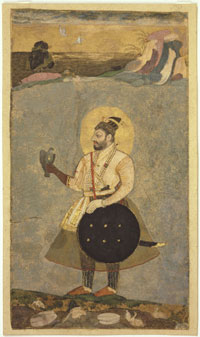 Label:During the reign of Sultan 'Ali 'Adil Shah II of Bijapur (reigned 1656-72), ruler of one of the five Islamic kingdoms of the Deccan, the threat of Mughal military domination increased. In painting, however, the Deccani preference for fanciful, decorative compositions reasserted itself over the Mughal naturalism that had filtered into Bijapuri painting during the previous three decades. The sultan stands in a strange landscape; a small hill gives way to a mysterious field of gray that ends abruptly at a group of pink and blue rocks where birds perform aerial tricks. 'Ali 'Adil Shah is oddly drawn, his fingers distorted to follow the shape of his shield, rather than the form of human anatomy.


Posted by Laura Mongiovi at 1:47 PM No comments: